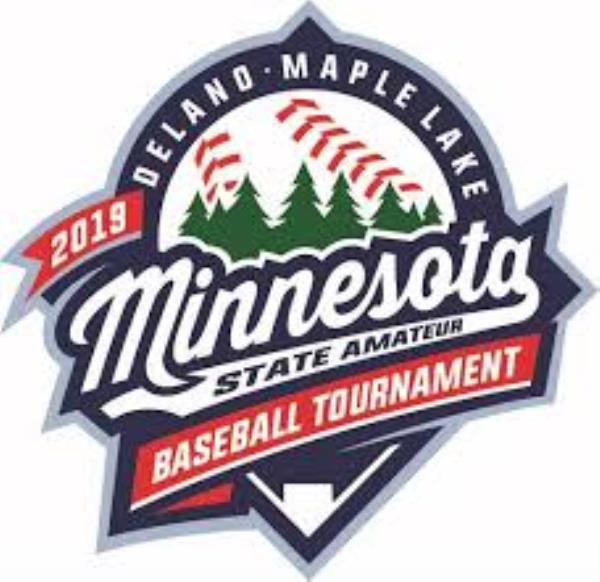 2019 Section 3B Playoff Schedule and Format

The playoff format is established in several sets of series.  These are:

The Elimination Series is hosted by the higher seed in each game, with games played on different days.

The Seeding Series is hosted by the highest regular season seed of the teams involved.  If that team determines it can not host, then the next highest seed will become host.

All week night games will be played at 7:30PM* and Sunday games have a suggested start of 6:00PM, enabling a later start for sun conditions, if needed. *Consult home team and check team schedule at MBA website.

Rain outs (prior to game start) or game continuations will be on next available date; however all games need to complete prior to an August 11 6PM cutoff to comply with state rules.

Ticket Prices:  $5 at the gate for adults and seniors, kids (under 18) are free. SEASON PASSES NOT VALID FOR ADMISSION. No Carry on food beverages unless permitted by host team.

Chanhassen & Chaska qualify for MBA "B" Tournament and advance to Section 3B Championship winning series 2-0.

Eagan qualifies for MBA "B" Tournament and advances to Section 3B Championship winning series 2-1.